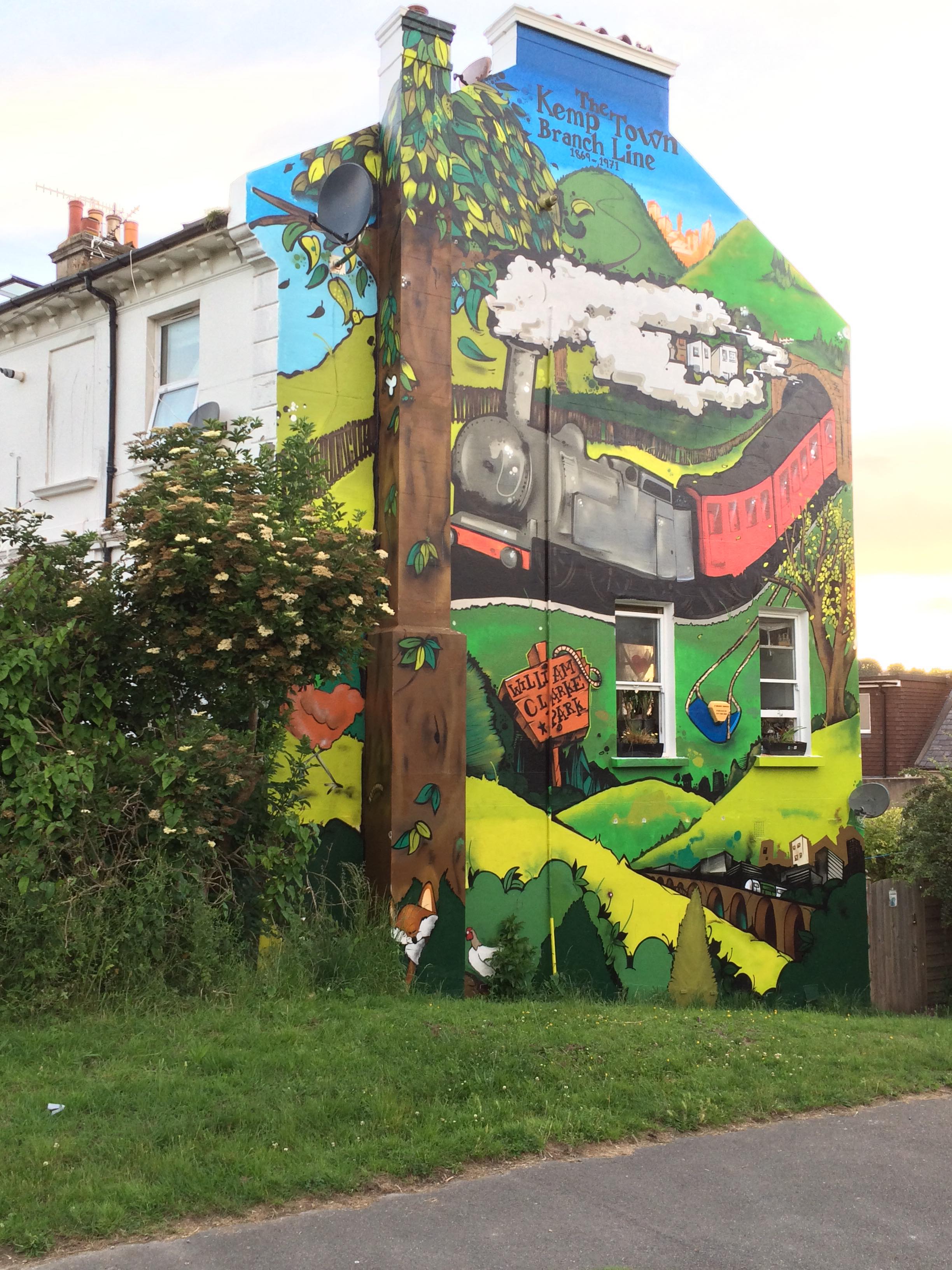 at William Clarke Park (‘The Patch’)
in the Lower Patch playground

Come and join with other friends of the Patch  to the official unveiling of three huge new murals celebrating the 150th anniversary of the Kemp Town railway  and the Patch which was created along its former route.

The biggest of the three murals (pictured above) , on the gable-end wall of a house overlooking the lower playground, depicts a steam engine puffing along the line, which opened on 2ndAugust 1869 – exactly 150 years ago. The railway carried goods and passenger trains from Brighton station, along a two-kilometer route, over the Lewes Road viaduct, along a deep cutting and through a 1km tunnel from Elm Grove, emerging at Kemp Town Station, now the site of the Freshfield Industrial Estate.

The last train ran in 1971, when the line was closed and the track taken up. The viaduct was demolished in 1983 and the cutting, linking to the tunnel under Elm Grove, became a land-fill site which was grassed over to become today’s Patch The long narrow green space is still referred to by most as ‘The Patch and named 'William Clarke Park' in 1994, after the local councilor, and former Mayor,  who had campaigned to turn the railway land into this recreational space and who also used to work on the railways. 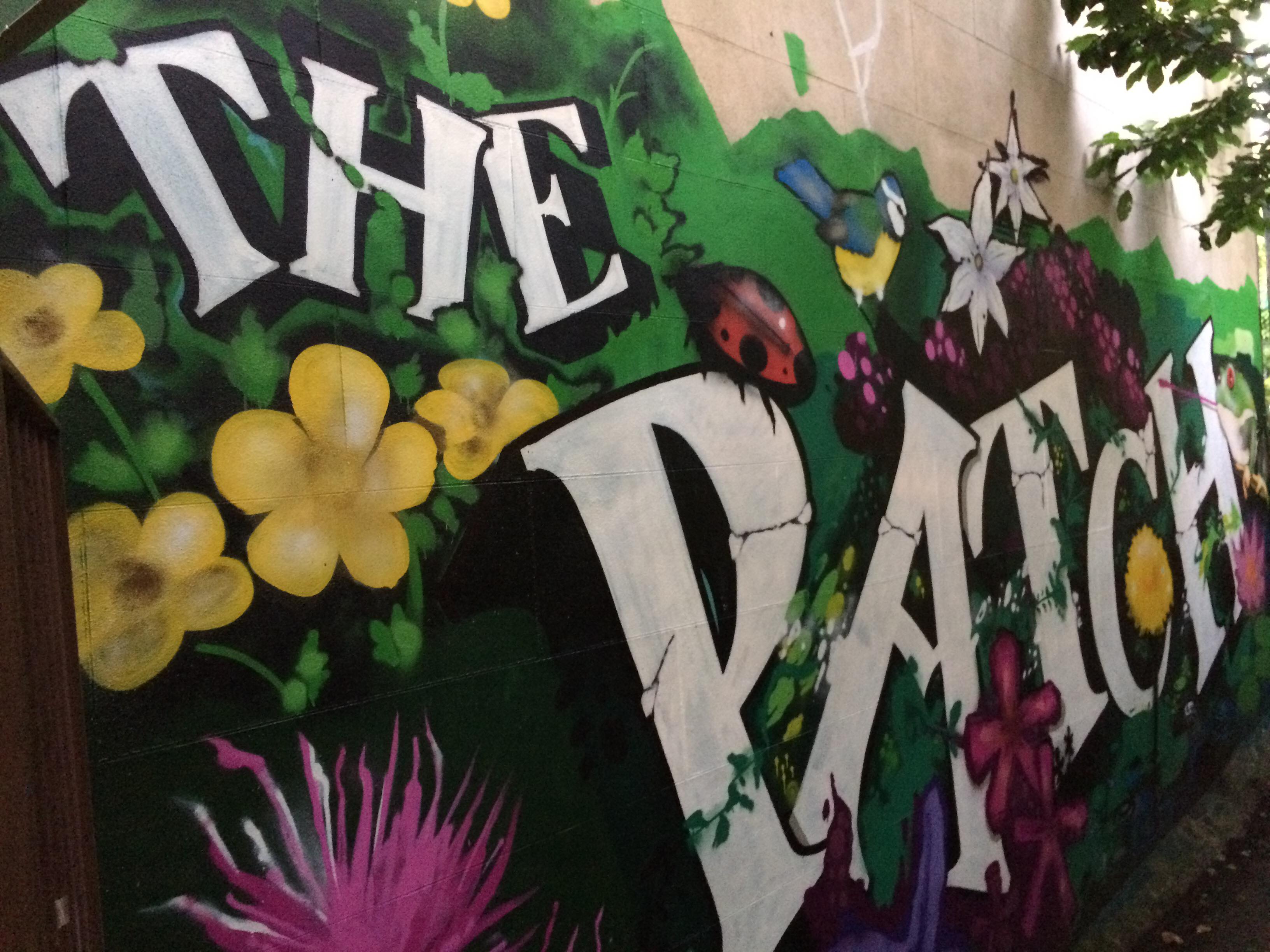 Friends of William Clarke Park were granted some Awards for All Lottery funding and commissioned local graffiti artist, Ben Wilson, to carry out the work. The other two murals (one still being worked on) celebrate the park as a focal point for community life and as a rich habitat for wild-life.” 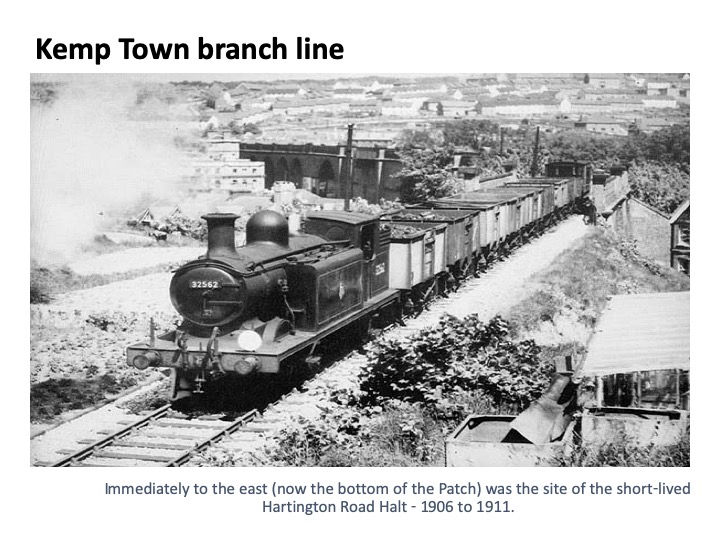 We're organising  a much bigger celebration...

A free (donations appreciated) autumn community celebration withlocal bands playing some locomotive tunes, projections of photos and recorded spoken memories about the old railway, and a train-themed procession along the route of the line. 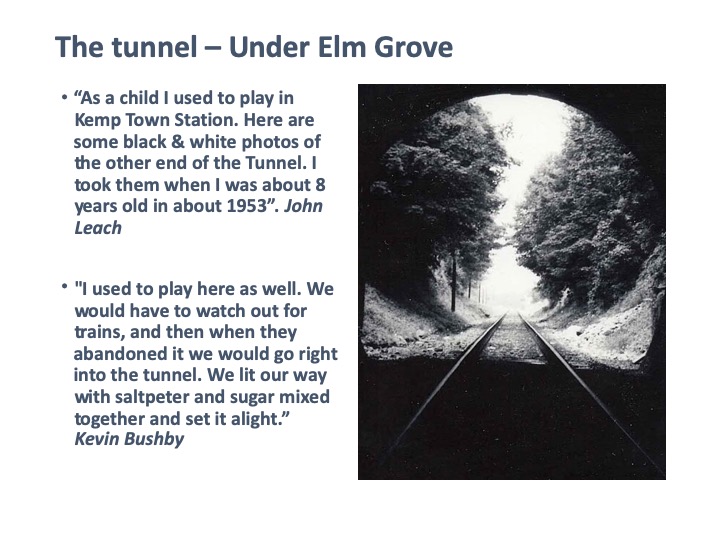 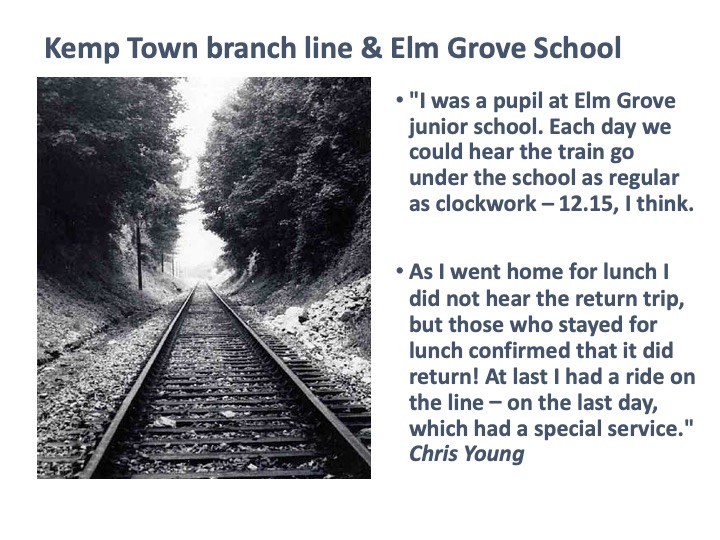 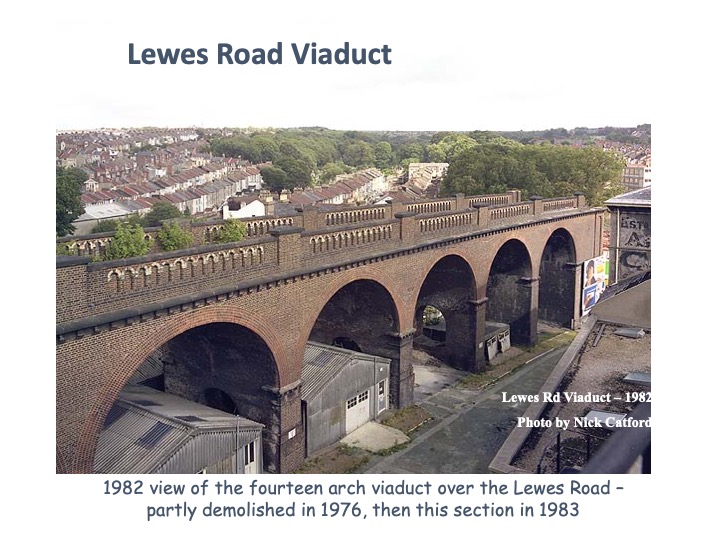 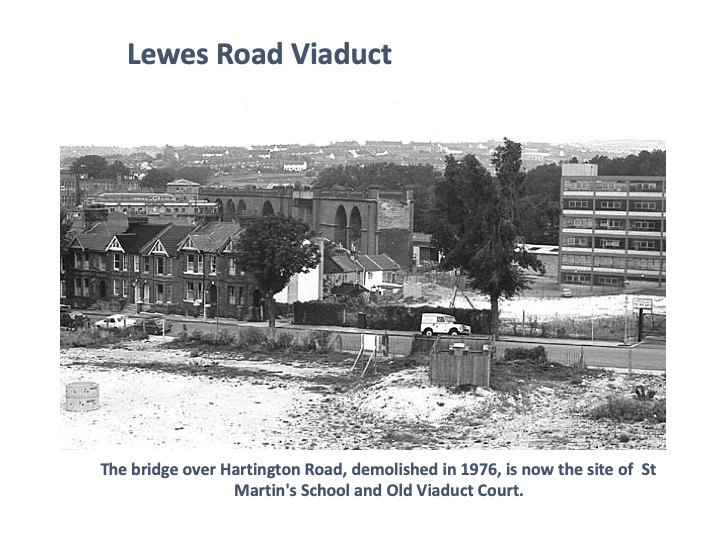 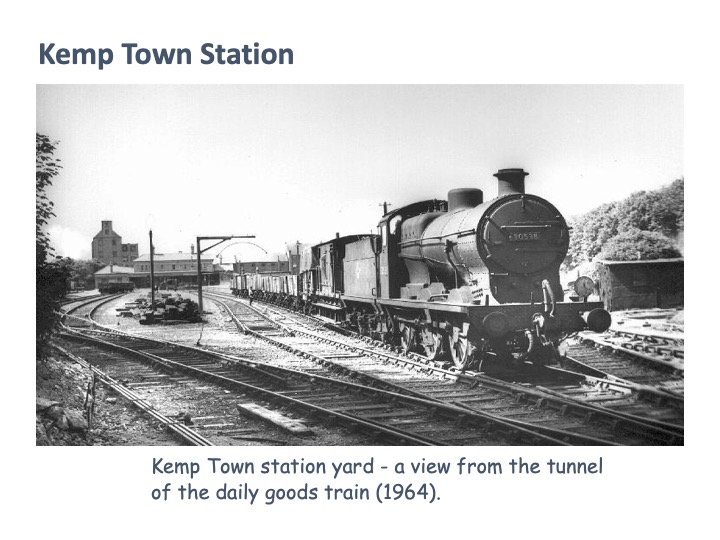 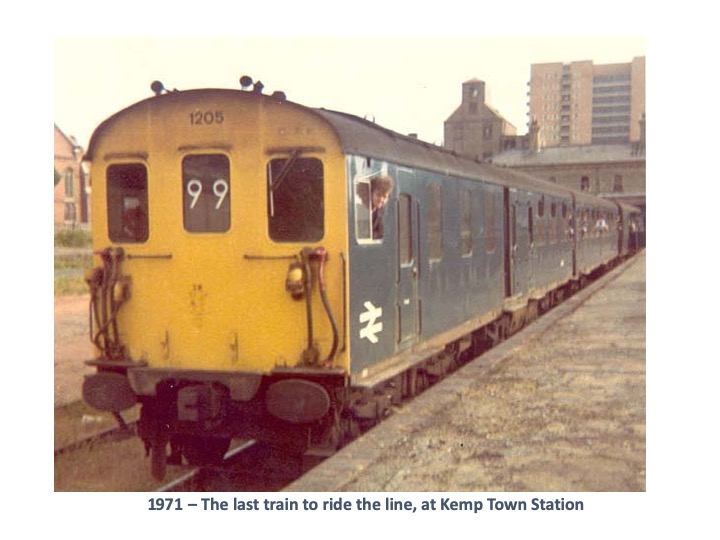 The Patch has 4 community compost bins provided by the Brighton & Hove Food Partnership, located at the park entrance by Franklin Street, for registered users to recycle their green organic waste in to a useful growing medium.

For more information get in touch...